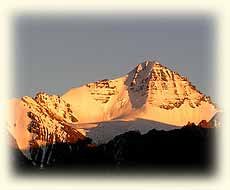 If you wish to experience the beauty at its best, choose a package that takes you to the land of creativity. Spituk stock tour is one of the best solutions for this. Our offered Spituk tour packages are designed to withstand your expectations.

Our walk begins along an old jeep road on very dry and exposed land, so water and protection against the sun are important! After 3 hours the landscape becomes greener as we go into the Zingchen Valley, where the Rumbak river flows into the Indus. Our camp is in the small village of Zingchen, which means 'big field', where there are just two houses. The rest of the day will be spent enjoying the view and maybe even a dip in the river.

Today we enter Hemis National Park, home to the famous Snow Leopard, Blue Sheep, Ladakhi Urial (a type of goat), great Tibetan sheep (Arghali), red fox, Tibetan wolf, wild dog (dhole), Lynx, marmot and mountain hare. We start to climb gradually up to village of Rumbak, through a beautiful gorge from which the Stok peaks come into view from time to time. Rumbak is known as a place to see and research on the magnificent Himalayan snow leopard. 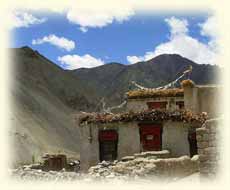 The trail up to the base of Stok la (4900 m) starts fairly gradual but becomes steeper as we approach the pass. Views of the Indus valley and remarkable colorful rock formations of Stok la will diminish the hardship of the our climb. We descend along the mountainside up and down until we reach some stone houses, use by the Stok villagers for summer pasture. Our campsite at Mancarmo is also a first camp for the Stok Kangri approach.

After breakfast, we start descending to Stok village through a narrow valley of beautiful rock patterns. It is possible to visit the Stok palace; which is currently a museum was built in 1840 to house the Ladakhi royal family after the Dogra army had exiled them. The drive to Leh is about 30 minutes.

Transfer to the Airport to catch the flight for Delhi. Upon arrival in Delhi we assist you to check in at our Hotel. Later in the afternoon we depart for Delhi sightseeing that includes Humayun's Tomb, Lotus Temple and Qutab Minar. Later we drive back to hotel for overnight stay. 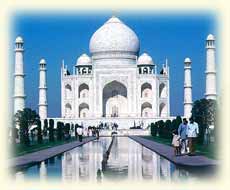